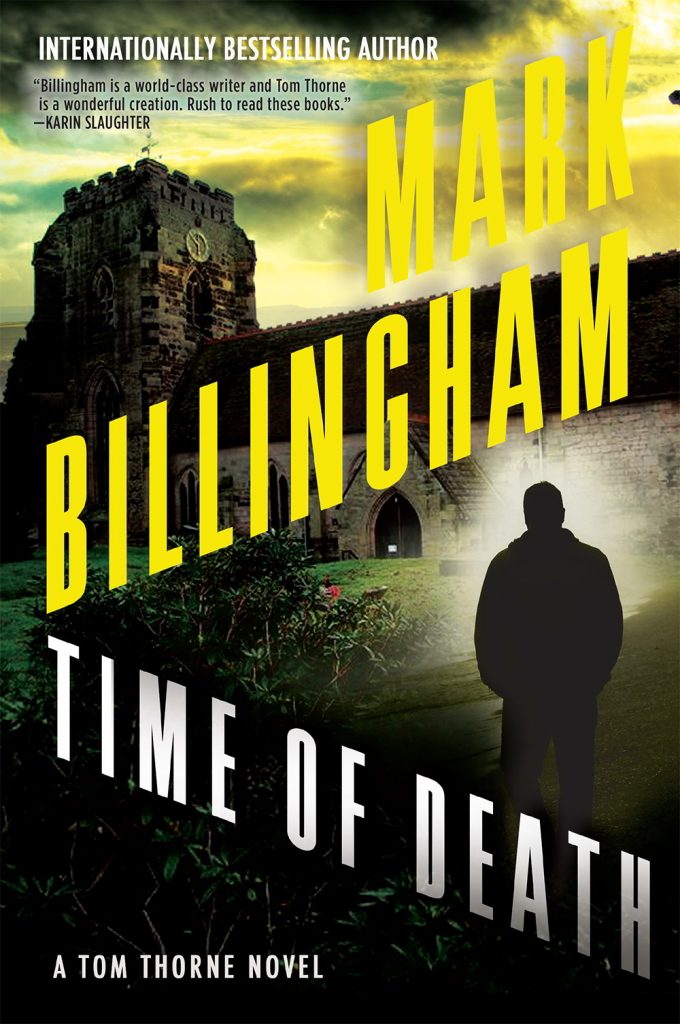 Two schoolgirls are abducted in the small, dying Warwickshire town of Polesford, driving a knife into the heart of the community where police officer Helen Weeks grew up and from which she long ago escaped. But this is a place full of secrets, where dangerous truths lie buried.

When it’s splashed all over the press that family man Stephen Bates has been arrested, Helen and her partner Tom Thorne head to the flooded town to support Bates’ wife ­ an old school friend of Helen¹s ­ living under siege with two teenage children and convinced of her husband’s innocence.

As residents and media bay for Bates’ blood, a decomposing body is found. The police believe they have their murderer in custody, but one man believes otherwise. With a girl still missing, Thorne sets himself on a collision course with local police, townsfolk ­ and a merciless killer.

Read Reviews of Time Of Death